Find out how to join the club

Find out how to join the club

We had over 100 games of various types at Salute 2012, and the sheer quality is enough to knock you out. Jim would like to thank each and every club who brought a game to the show this year. We do recognise how much time and effort you put into realising your ideas, and we are amazed by the quality on show each year.

Pictures of these games, and many more, can be found on our Facebook Album.

Best Scenery: Tin Soldiers of Antwerp for 'Bring me the head of Suzuki Akira'. 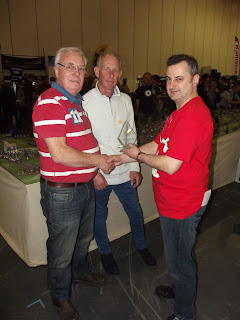 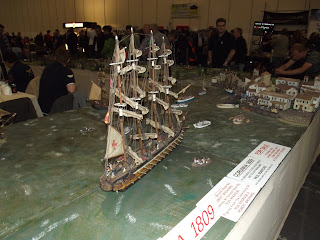 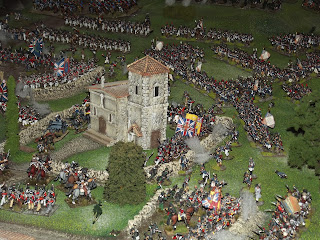